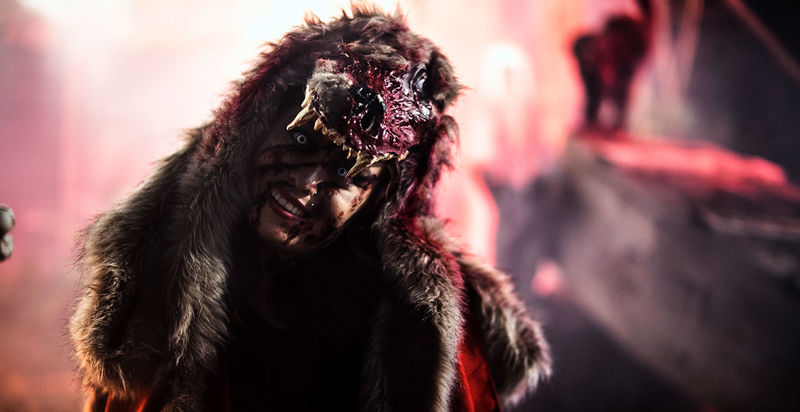 Two of the new mazes that are being introduced are the Forest of Fear, which challenges wanders to stay on a narrow, winding path to avoid encounters with monsters and spirits, and the pitch-black maze Blackout. Alongside these two, Canada's Wonderland is also unveiling the Devil's Circus and the Bloody Bucaneers scare zone set in the ruins of a pirate ship haunted by the evil spirits of its dead crew.

These four new experiences build upon the many other scare zones, mazes and terrifying monsters that have already been introduced in previous years. At Canada's Wonderland, Halloween Haunt is set to run on designated nights until midnight on October 31st.
1.3
Score
Popularity
Activity
Freshness
Jeremy Gutsche Keynote Speaker