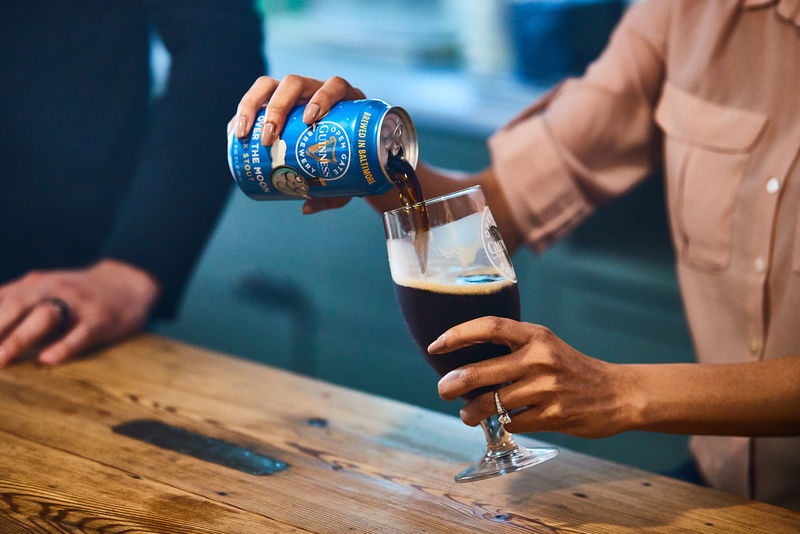 Guinness Over The Moon Milk Stout is an Experimental Guinness Beer

Laura McQuarrie — September 27, 2019 — Lifestyle
References: GuinnessBreweryBaltimore & prnewswire
As part of a line of experimental Guinness beers, the Guinness Open Gate Brewery in Baltimore is introducing Guinness Over The Moon Milk Stout, which ties in with the 50th anniversary of the moon landing. The full-bodied stout beer is said to have a creamy mouthfeel and flavors of roasted malt, milk chocolate and coffee that pair well with roasted meat or even sweet treats like pie, cookies and S'mores.

The 5.3% ABV beer was inspired by the desire to "celebrate our stout brewing expertise, speak to a wide spectrum of beer drinkers, and also convey the creativity and versatility of our brewing team here in Baltimore," according to Hollie Stephenson, Head Brewer at the Guinness Open Gate Brewery.
6.2
Score
Popularity
Activity
Freshness