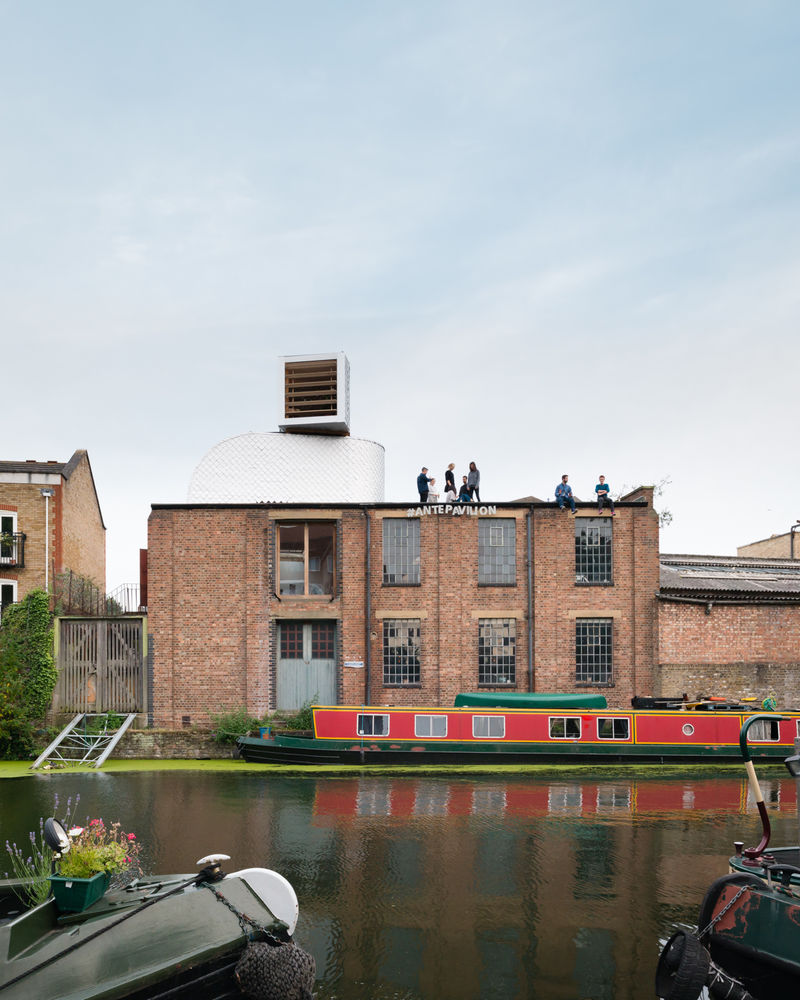 Joey Haar — August 18, 2017 — Art & Design
References: architecturefoundation.org.uk & fastcodesign
The urban housing market around the world is in a fix, with even tiny apartments costing tenants exorbitant monthly fees, and PUP Architects' "guerrilla habitation" idea is a critique of the state of the market in London in particular. The project, which was an entry in the Antepavilion competition, places apartments in hidden locations in the urban landscape, including a false air duct on top of a preexisting apartment building.

To be sure, the guerrilla habitation won't actually be occupied by any resident. Rather, it's a criticism of current housing laws that prevent architects from building livable, affordable micro-housing. The micro-apartment built for Antepavilion is called H-VAC, as it's designed to look like the HVAC system on top of apartment buildings around the city (thus evading the regulatory gaze of city officials.)
2.1
Score
Popularity
Activity
Freshness