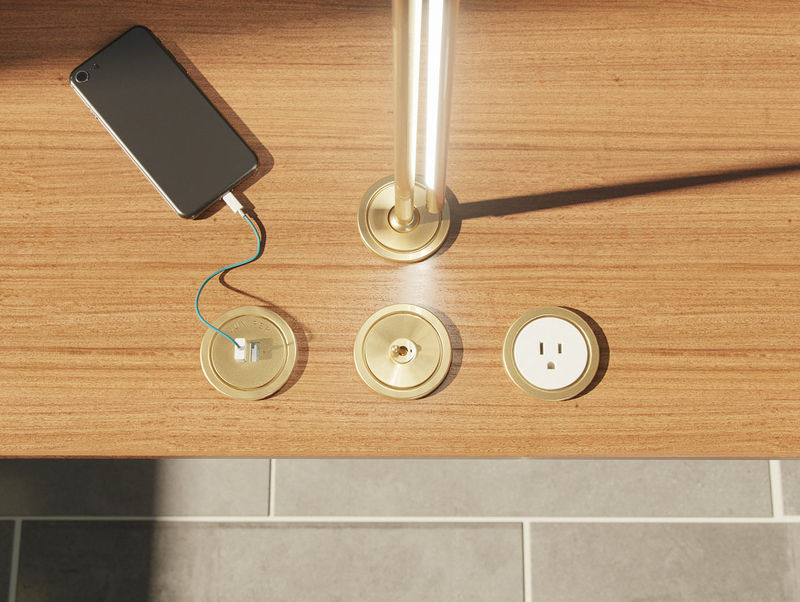 The Ground Control accessory collection includes a double USB charger, an electrical plug, a toggle switch, plus a dimmer knob, all of which boast bold brass finishes.

Since the design of most outlets and switches are purely utilitarian, Juniper sought to reinvent them as functional objects that are also capable of being beautiful. As Juniper puts it: "he symmetrical, repetitive and tactile elements of the old NASA control panels is iconic and symbolizes a period of space exploration that influenced the dreams of a generation."
1.8
Score
Popularity
Activity
Freshness
Get Trend Hunter Dashboard