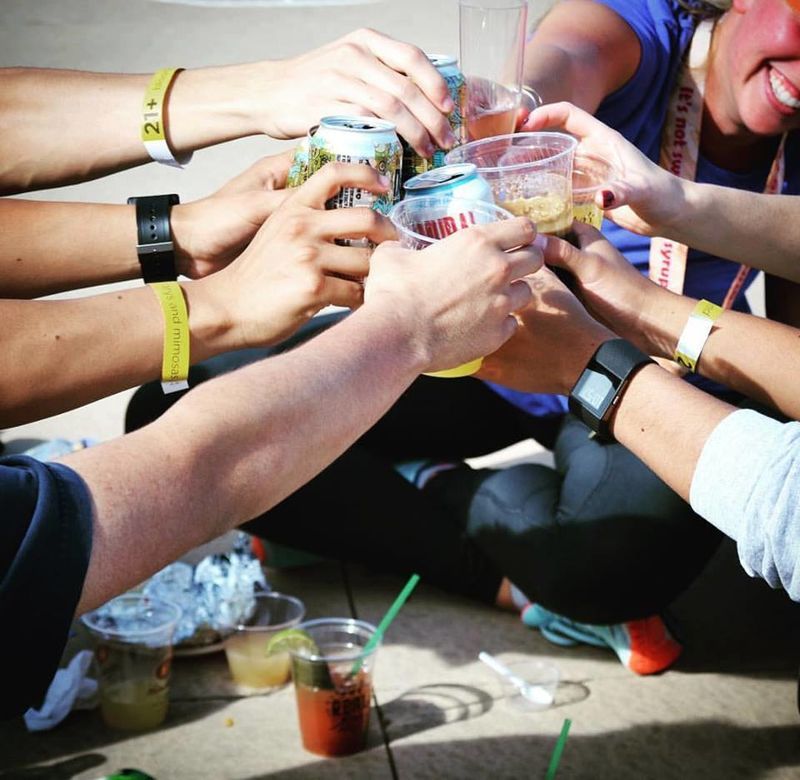 True to the collaborators and the name of the event, the themed experience revolved entirely around running, pancakes and beer. The event kicked off from the Barrel Bar, with both 5K and 10K routes as options that led to brunch of pancakes and sausages with "breakfast beers" served. Some of the options available included Great Divide Brewing Company beers like Colette, Orabelle and Samurai, as well as other refreshing drinks like kombucha and orange juice.

The price of the event, $20, covered the run, food, two beers and even a donation to the Run Eat Drink Foundation.
2.1
Score
Popularity
Activity
Freshness
Get Better and Faster