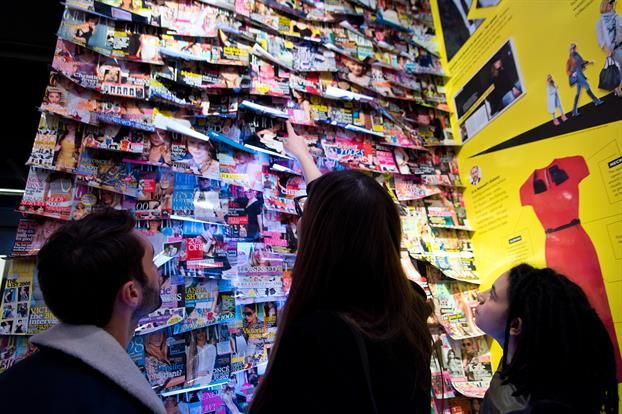 Sponsored by Topshop’s Newgen campaign, the #Grazia10 experience asked patrons to vote for their favorite British designer of the decade. The exhibition at the Getty Images Gallery also played host to a series of ticketed talks with esteemed speakers covering a range of topics designed to appeal to the forward-thinking woman.

The immersive exhibition also features a wall of clippings from the publication's decade-long history and at one point asks patrons to vote on their favorite outfit of the decade.
5.5
Score
Popularity
Activity
Freshness