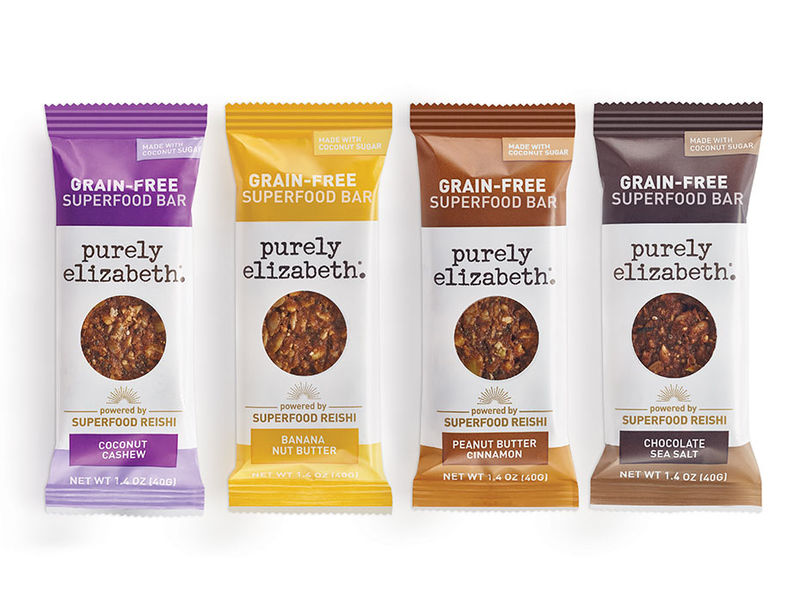 At the base of these seemingly indulgent bars adaptogenic reishi, a superfood that is often touted as the "mushroom of immortality." This mushroom is revered for supporting a healthy immune system and aiding the body's response to stress. Although this gluten-free, vegan, non-GMO and paleo-friendly superfood bar does include this mushroom ingredient, Purely Elizabeth notes that the snacks do not have a mushroom taste.
4.1
Score
Popularity
Activity
Freshness
Get the 2021 Trend Report FREE