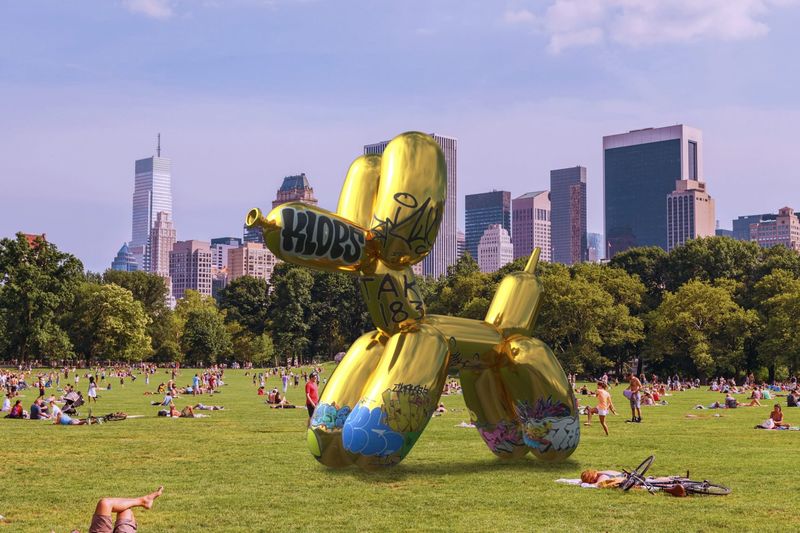 According to Errazuriz, the graffiti-covered sculpture is a protest against massive conglomerates and corporations colonizing the invisible, digital world of augmented reality. The AR space has the potential to unlock an entirely new world, with every square inch open to representation through the screen. Corporations have the leg up in this digital domain, but Errazuriz hopes to show the importance of tipping the scales.
3.5
Score
Popularity
Activity
Freshness
Attend Future Festival