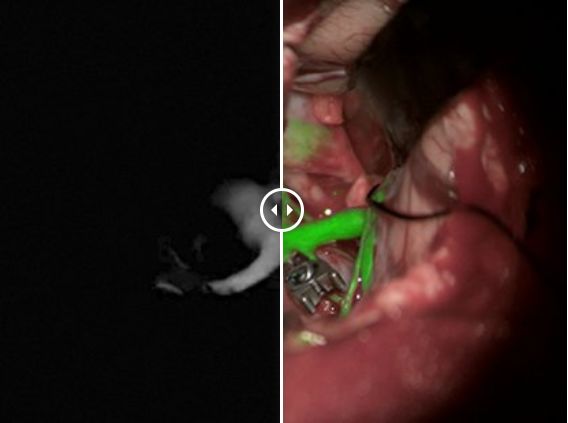 Complicated vascular neurosurgery procedures often require surgeons to highlight a portion of the patient's blood using a fluorescent substance that allows blood flow to be seen with a near-infrared camera. This means, that the surgeon must divide their time between the operative microscope, and the camera, resulting in heightened stress and time consumption. The GLOW AR tool poses as a solution to this surgical issue, by allowing the two views to be combined into one. This new augmented reality platform provides surgeons with an optimal visual of the subject, effectively saving both time and energy.

The GLOW AR platform is still undergoing testing in order to be cleared for medical use, but promises to significantly impact the future of vascular neurosurgery.
0.6
Score
Popularity
Activity
Freshness
Jeremy Gutsche Keynote Speaker