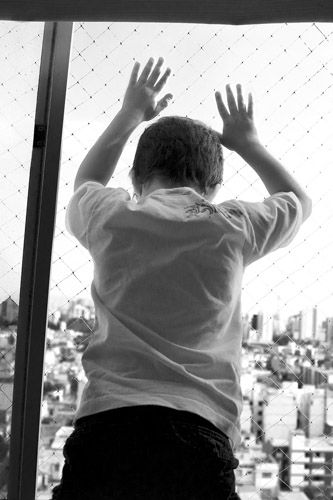 Megan Facciuolo — June 28, 2014 — Social Good
References: facebook & designtaxi
Share on Facebook Share on Twitter Share on LinkedIn Share on Pinterest
Debbie Rasiel, a mother to a 23-year-old with autism, traveled all over the world to capture photos for the Global Autism Project. In a bid to "offer those not familiar with autism an opportunity to see what autism looks like," Raseil embarked on a two-year-long journey, where she captured photos of children with autism from all over the world.

By providing people with the photos, she is preventing those with little knowledge of the spectrum with a safe space to stare and analyze -- because of course, if they were in public staring would be deemed rude.

The series of worldly photos, aptly titled 'Picturing Autism,' was recently showcased at an exhibit in Manhattan. They are all extremely poignant and truly shed light on the world-wide disorder.
4.4
Score
Popularity
Activity
Freshness
Jeremy Gutsche Keynote Speaker