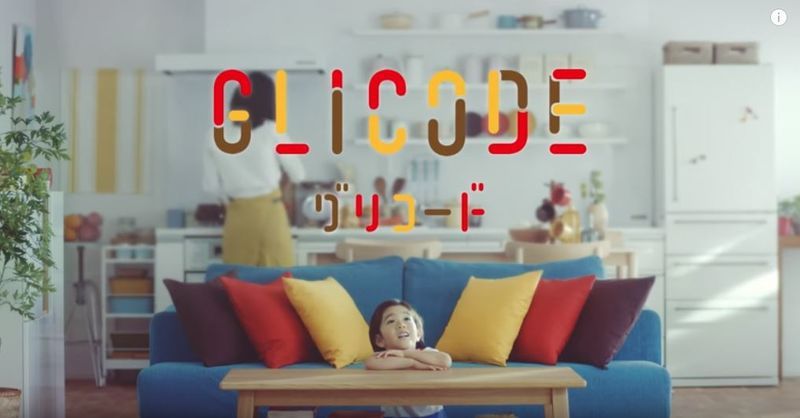 The 'Glicode' App is Pocky's Attempt to Teach Kids about Coding

Joey Haar — August 6, 2016 — Social Good
References: cp.glico.jp & thenextweb
Share on Facebook Share on Twitter Share on LinkedIn Share on Pinterest
Coding is an essential part of the modern world, with the majority of the devices that consumers use relying on coding in some way or another, and the 'Glicode' app is hoping to get kids interested in coding early on. The app is part of a marketing campaign from Japanese candy brand Pocky, whose chocolate and candy-coated crackers have become popular even in the West.

To merge candy with coding for the Glicode app, Pocky created a game in which kids submit instructions to an adorable chicken-like character to get it to complete an obstacle course. But rather than simply typing directions onto the screen, kids organize their Pocky candies into various formations and snap pictures of it to impart the imperatives to the character. By placing the candy in different positions, the app gradually teaches kids about the basics of programming -- things like loops, if - then commands, and others.
6.2
Score
Popularity
Activity
Freshness
View Innovation Webinars