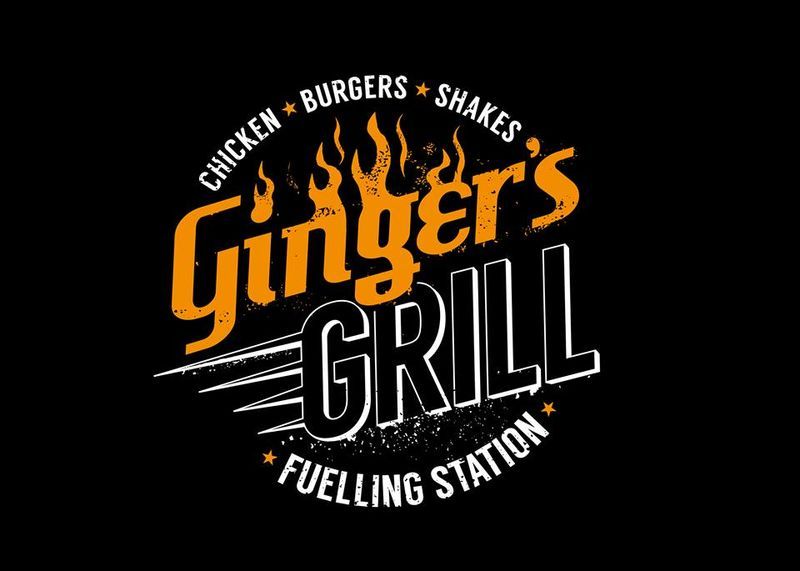 Katherine Pendrill — March 31, 2016 — Business
References: facebook & good.is
Share on Facebook Share on Twitter Share on LinkedIn Share on Pinterest
The Ginger’s Grill in Prestatyn, Wales, is offering a special deal to customers with red hair. Although far from being considered an oppressed group, redheads often face discrimination due to their firey locks. Now those with ginger tresses are getting a break with a chance to dine in a redhead-friendly establishment at a discounted price.

The Ginger's Grill is owned by self-described 'former-ginger' Mark Linaker. Although Linaker is now bald, he claims to have faced discrimination for his fire-colored locks. As a result, Linaker is now offering 20 percent off to customers with red hair. As Linaker explains, "I feel that gingers deserve a break."

While the restaurant has yet to open, the redhead-friendly establishment is sure to be a hit among genuine gingers.
3.6
Score
Popularity
Activity
Freshness
Attend Future Festival