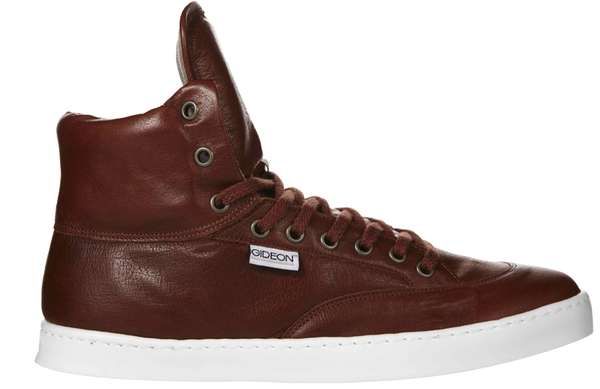 GIDEON SHOES are Hand-Crafted in an Anti-Sweatshop Ethical Workplace

At first, GIDEON SHOES was going to be based out of Asia but after visiting several factories overseas it became apparent that the model of manufacturing was unacceptable and did not support the type of business that The Street University wanted to promote. All production for GIDEON SHOES takes place in Australia under safe, ethical and monitored conditions.

All of the shoes are handmade out of almost entirely Australian products. According to the social business itself, the profits help support organizations that empower "disadvantaged youth through early intervention education, mentoring, narrative therapy and public health tools."