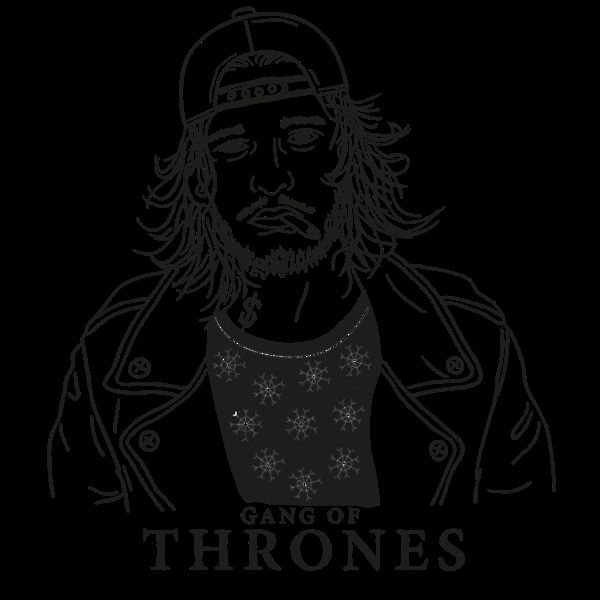 The Gang of Thrones Series Depicts Characters as Modern-Day Thugs

Meghan Young — April 24, 2015 — Pop Culture
References: instagram & designtaxi
Share on Facebook Share on Twitter Share on LinkedIn Share on Pinterest
Gang of Thrones is a fun art spoof on the popular HBO TV series, Game of Thrones. Although this isn't the first time someone has decided to envision the beloved characters in different ways, it is definitely one of the more inventive. Turning Jon Snow, Jeoffrey Baratheon, Tyrion Lannister, Daenerys Targaryen and Arya Stark into modern-day gangsters, the series is fun and pretty accurate.

After all, the turf war being fought in the actual war could be construed this way if they were part of today's world. That said, the other reason why the Gang of Thrones series is fun is its simple yet intricate style. The creator, German-based Zhi-Yun Zhang, can easily consider creating a coloring book based around this hilarious idea. As of write now, it does grace apparel.
5.3
Score
Popularity
Activity
Freshness
View Innovation Webinars