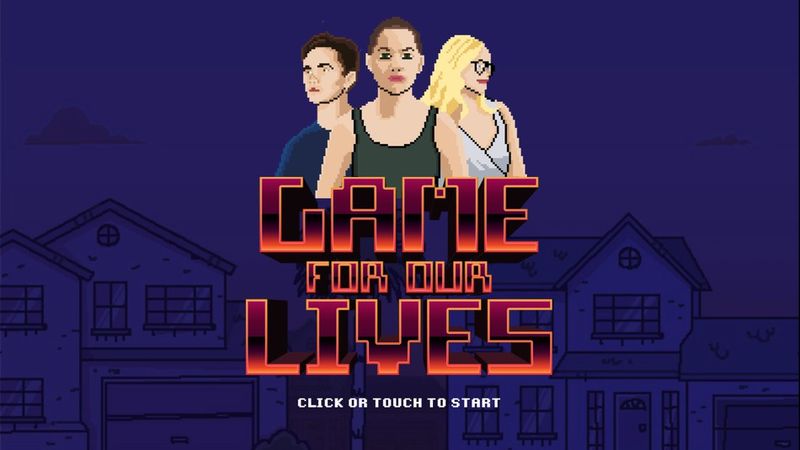 Justin Lam — March 27, 2018 — Tech
References: gameforourlives & mashable
Share on Facebook Share on Twitter Share on LinkedIn Share on Pinterest
To raise awareness for March For Our Lives, a team of artists and developers have banded together to create a video game called Game For Our Lives. Designed by art director Martins Zelcs and a team of his friends, the game is meant to showcase various elements of the gun control debate and to rally people to join the March For Our Lives. The march was organized by survivors of the deadly shooting at Marjory Stoneman Douglas High School in Parkland, Flordia, and] occurred in Washington DC on March 24th.

Game For Our Lives allows players to choose between three characters inspired by real Stoneman students and tasks them with making their way to Washington to change gun laws. Using the space bar, players must jump over obstacles like supporters of the NRA in order to reach the offices of governors, lobbyists and congressmen. Along the way they will have to engage in debates against fake news, misguided arguments and money-hungry individuals. The game is split into three levels that will take players on an educational journey and inspiring them to raise their voice for issues that are important.
2.7
Score
Popularity
Activity
Freshness
View Innovation Webinars

Refugee Simulation Games
'Bury Me, My Love' Faces Players with the Choices of Syrian Refugees