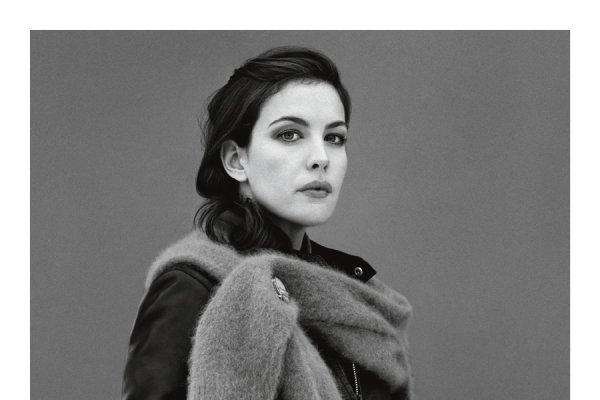 Tiana Reid — July 25, 2010 — Marketing
References: g-star & dazeddigital
Yet again, the Victorian-era beauty Liv Tyler is the face of the G-Star Raw campaign, this time around for the clothing company's Autumn/Winter 2010 advertisements. Accompanying the rock star daughter is the Norwegian chess grandmaster Magnus Carlson.

Implications - G-Star Raw strives on being unique and unexpected and tries to show this within its campaigns as well as live fashion shows. The images for the featured campaign were all captured in black and white. The clothing looks cozy, comfy and definitely stylish with styles that would look great on everyone.
3.8
Score
Popularity
Activity
Freshness

Can Denim Be Couture?
G-Star-Raw