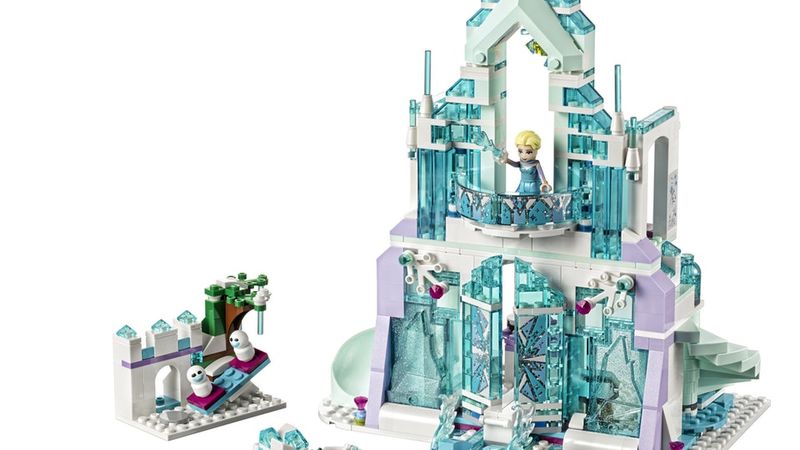 LEGO Has Created Frozen 2 Sets Ahead of the Film's Release

Daniel Johnson — October 11, 2019 — Marketing
References: lego & romper
Share on Facebook Share on Twitter Share on LinkedIn Share on Pinterest
Ahead of the new film's release on November 22nd, LEGO has created a number of different Frozen 2 sets. All of the new Frozen 2 sets depict different scene locations and characters from the movie. Some of the notable characters included in the new Frozen 2 themed LEGO sets are Anna, Elsa, Olaf, Sven, and Kristoff. The locations depicted include Elsa's Magical Ice Palace, Arendelle Castle Village, and the Enchanted Treehouse.

The Frozen 2 LEGO sets were created for children aged anywhere from four to six. The LEGO sets are clearly marketed to children who are also fans of the movie franchise. Creating merchandise for the movie ahead of its release is a good way to promote its release, and to increase interest in the product by marketing it to an existing fan base.