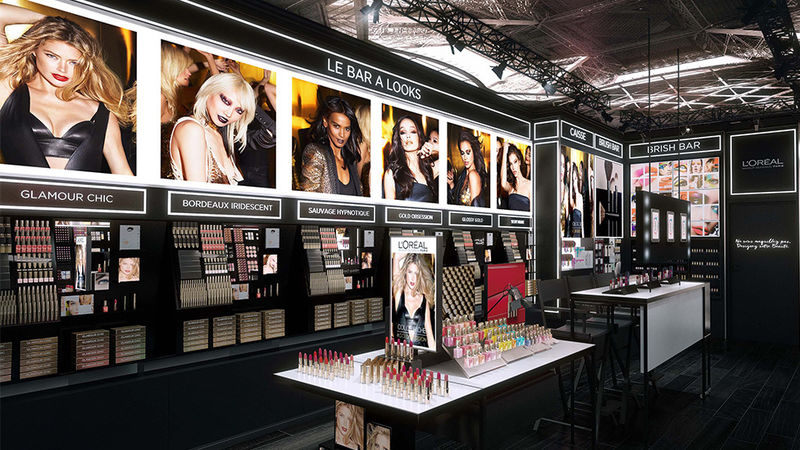 Katherine Pendrill — April 11, 2017 — Fashion
References: loreal-paris.fr & loreal
Though L'Oréal has been a household beauty brand for many years, it was just last fall that the French cosmetics company opened up its first standalone boutique in France. Opened during Paris Fashion Week 2016, the new boutique proved to be a major draw for fans of the brand.

The new L'Oréal boutique was opened up in September of 2016 during Paris Fashion Week. The new store is located beneath a trompe l’oeil Eiffel Tower and it is the brand's first standalone boutique in France. The store itself boasts more than 600 different products, including 150 exclusive items. The store also features six monthly looks by Makeup Designer Karim Rahman, which customers are encouraged to test out for themselves at the interactive looks bar. For the more tech-savvy beauty lovers, the store's Makeup Genius app uses AR to let customers virtually test any product.
5.4
Score
Popularity
Activity
Freshness