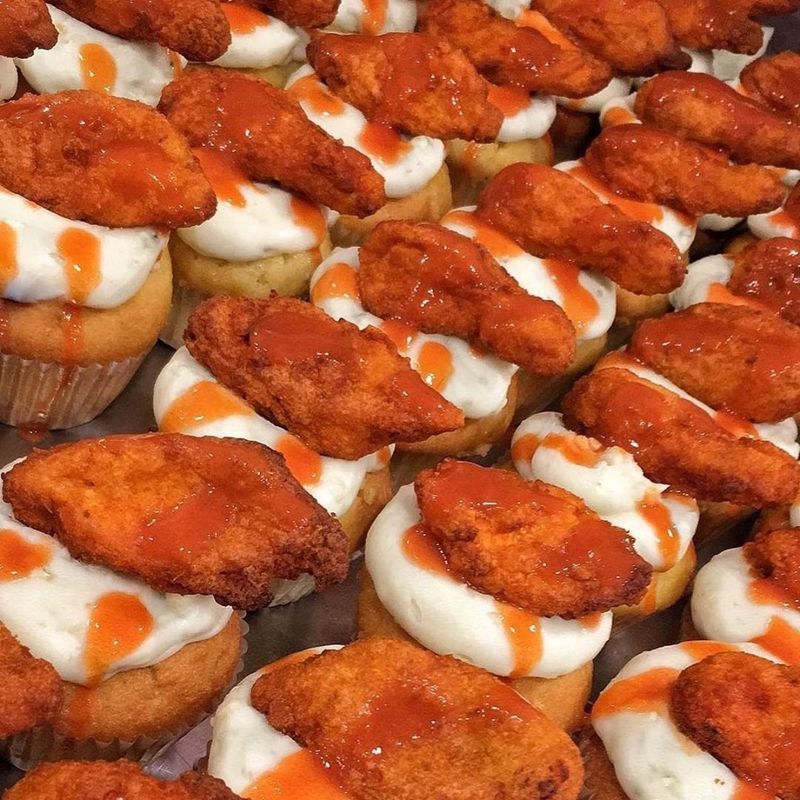 Frank's Redhot is Giving Away the Ultimate “Homegating” Experience

Grace Mahas — September 12, 2019 — Lifestyle
References: woobox & newswire
Share on Facebook Share on Twitter Share on LinkedIn Share on Pinterest
In anticipation of the 100th NFL season, Frank's RedHot Sauce is launching a new, football-themed contest for fans across Canada. While Canada doesn't have its own NFL franchise, the brand "knows that Canada has some of the most passionate NFL fans around."

The Frank's RedHot Contest asks fans to send in pictures of the crazy ways they use the super-spicy hot sauce -- "do [they] really put that $#!t on everything?" Fans could win some exciting prizes to elevate "home-gating" experience including a 55-inch television, a reclining armchair, a one-year supply of Frank's RedHot Sauce, and NFL and Frank's RedHot swag.

To enter the contest, upload a picture of your wildest creation that features Frank's RedHot Sauce onto www.woobox.com/bvuvru with a caption for your submission and your email address.