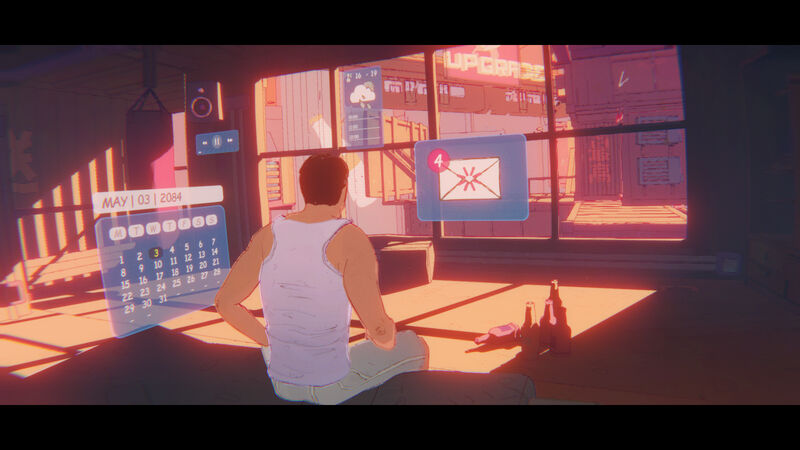 Riley von Niessen — November 2, 2020 — Tech
References: store.steampowered
Share on Facebook Share on Twitter Share on LinkedIn Share on Pinterest
'Foreclosed' is a new action adventure video game that's developed by Antab Studios and published by Merge Games, which positions players in a cinematic comic book universe where they must fight to get their identity back after it's been stolen by the government.

The story-driven plot is said to take inspiration from the lived experiences of some of Antab Studios' team members, who've adapted the stories into a cyberpunk setting for leading character Evan Kapnos. Throughout the game, players will do what they can to take back their identity, utilizing high-tech weapons, superhero-like abilities, and their stealth skills to navigate the futuristic city as their assailants attempt to take them down.

Foreclosed is set to release in the summer of 2021, and will be available on PlayStation 5, Nintendo Switch, Xbox Series X and S, PlayStation 4, Xbox One, and Microsoft Windows.

Paranormal Action-Adventure Games
'GhostWire: Tokyo' is Coming to PlayStation 5 and PC in 2021