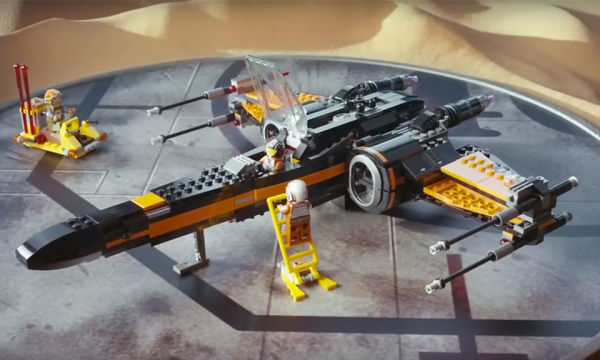 Star Wars and LEGO have a long and illustrious shared history. Since both are beloved by the world's preteen boys, they form an ideal partnership. Star Wars fans revel in being able to build, break apart, re-imagine and replicate the sets and ships from the epic space saga. The Force Awakens LEGO continues the legacy with added locations, vessels and characters, including a little droid called BB-8.

The Star Wars: The Force Awakens LEGO is just one of many toy collaborations that the intensely hyped film will surely spawn. A whole new generation of fans is about to be introduced to light sabers, Jedi mind tricks and aliens with highly imitable speech patterns.
4.4
Score
Popularity
Activity
Freshness