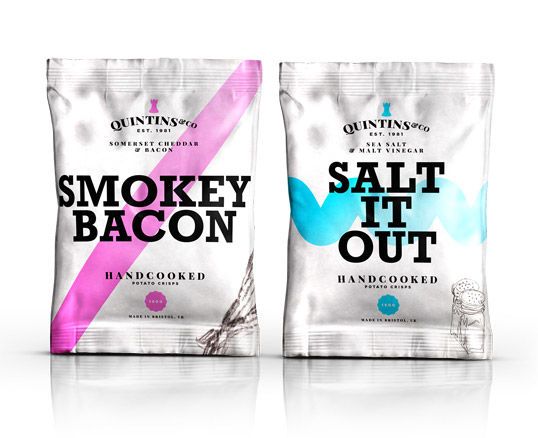 The bags are made with simplified packages of white bags containing a single swivel of color down the front. All of the bags are then labeled based on their flavor, which incorporates a play on words, phrases or popular quotes. For example, a few of the bag flavors include 'Salt It Out,' 'You Got Beef' and 'King of Roast.' One of the most clever bags is called 'The Cheesy Onion,' which is a play on the media publication called 'The Onion.'

This artist created these bags as a way to maintain curiosity, creativity and sharpness. While the bags are only a concept design, it shows one artist's true dedication to their practice.
2.6
Score
Popularity
Activity
Freshness
Attend Future Festival