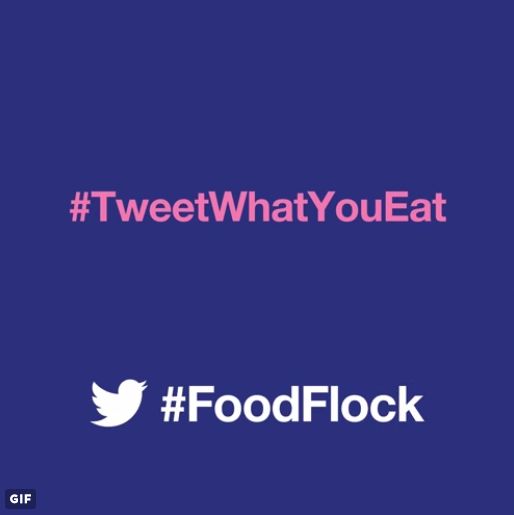 These users will be sharing everything from Twitter Q&A sessions to Periscope chats and more. While there is a select group that has been chosen to partake in the initiative, any user can join in the conversation by using the #FoodFlock tag.

Because it is such an image-rich platform, Instagram is the social media app that users typically go to first in order to share what they're eating. With #TweetWhatYouEat, it seems that Twitter is looking to establish itself as a hub for foodies.
3.8
Score
Popularity
Activity
Freshness
Get Better and Faster