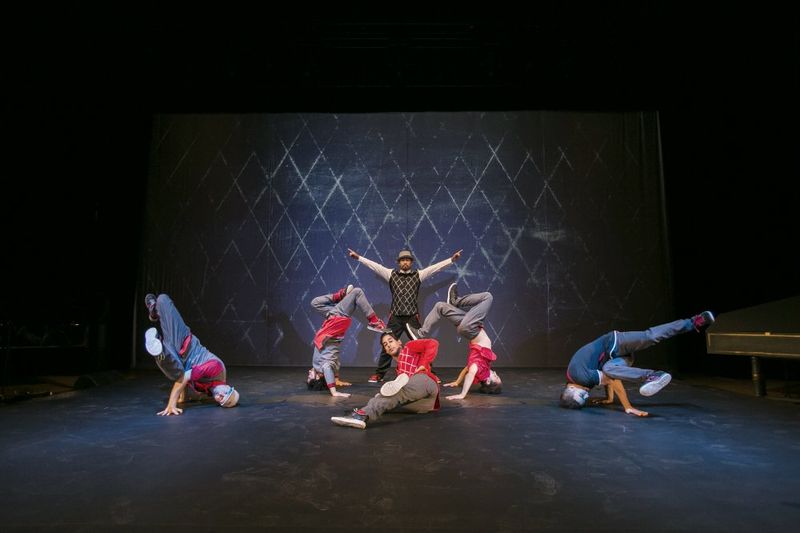 Anna Holmstrom and the Flying Steps Dance to Music by Bach

While mixing classical and hiphop is not necessarily a new concept (please see most mainstream dance movies), the Flying Steps did it in a series of eight Red Bull Flying Back performances for a 65 minute long live showcase. After spending three days in Toronto, the show is moving to Montreal at Theatre Maisonneuve from October 23rd to 26th, 2014.