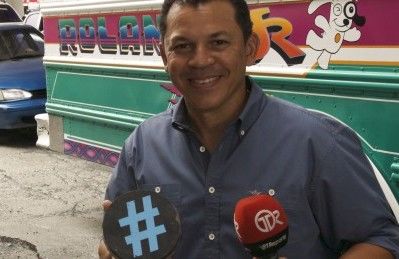 The roads in Panama City are in rough shape and riddled with potholes, causing major inconvenience for drivers. To get those directly responsible involved, the Twitter campaign involved installing devices in the city's potholes. Every time someone drives over them, the hashtag-bearing gadgets automatically send a tweet to the Department of Public Works, pointing out the problem and asking them to fix potholes and road conditions. The campaign also has its own segment on the popular TV program, raising even more awareness among the inhabitants of Panama City.

This demonstrates how people can take action locally and how social media can be used for good.
3.9
Score
Popularity
Activity
Freshness
Get Trend Hunter Dashboard