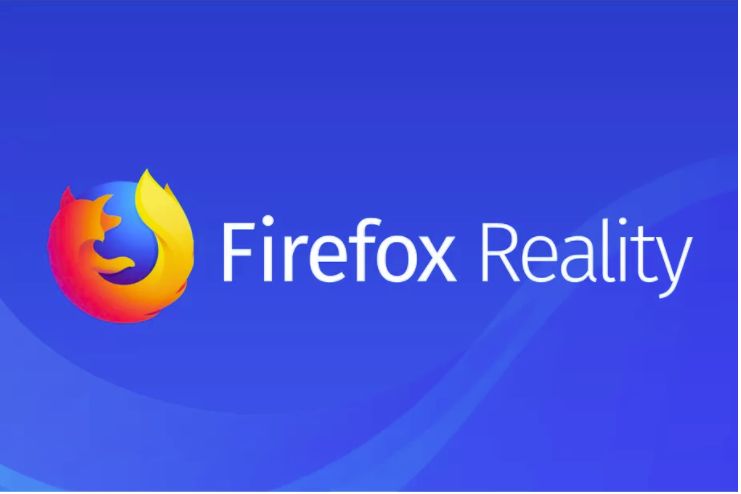 Firefox Reality Hopes to Perfect the VR Browser For Everyday Use

Justin Lam — April 5, 2018 — Tech
References: theverge & cnet
Share on Facebook Share on Twitter Share on LinkedIn Share on Pinterest
Mozilla, the company behind the wildly successful Firefox web browser, is finally entering the VR world with its new Firefox Reality browser. However, unlike traditional VR spaces, this new browser will be built "from the ground up" and is set to work directly with new VR and AR headsets. This is what differentiates Firefox Reality as something unique as it projects virtual images, instead of rendering an entire virtual world.

Early demos of the browser have been quite successful as many have found that Firefox Reality manages to function like a traditional browser in a virtual world. Page navigation, clicks and general functions are handled by controllers with satisfying accuracy. While most VR innovations attempt to create something entirely new, Mozilla seems to have found success in streamlining a basic tool for the VR space. The hope is that users will occupy the space in the same way they do with a traditional browser, but will utilize VR for a more streamlined and engaging experience.
1.4
Score
Popularity
Activity
Freshness
Attend Future Festival Virtual