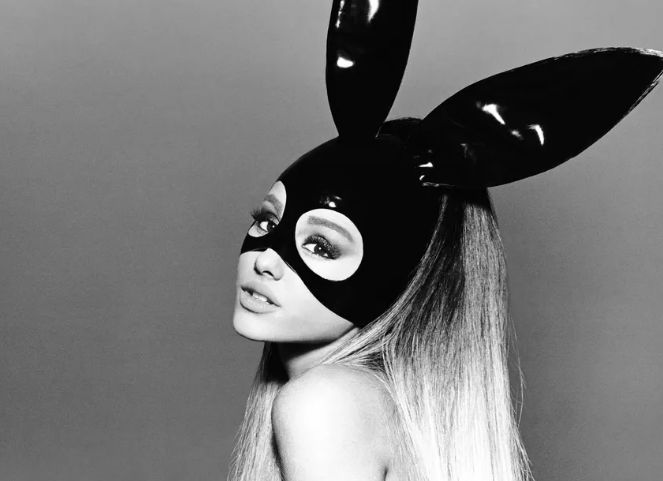 Joey Haar — January 3, 2017 — Tech
References: polygon & thenextweb
Ariana Grande is an established pop star with a flourishing career in music, but she has decided to take a brief venture into another field of entertainment with the upcoming Final Fantasy mobile game, 'Final Fantasy Brave Exvius.' Grande recently announced that she has participated in the creation of a character based off of her persona, and that character will make cameos throughout the new fantasy role-playing game.

Grande's character in the Final Fantasy mobile game is called 'DW.' It's design and name are both references to the stars most recent album, Dangerous Woman, on the cover of which Grande wears a black bunny costume. Since 'Final Fantasy Brave Exvius' is a mobile game, Grande's DW will only be a pixellated sprite (rather than a fully fleshed out 3D animation.)
5.1
Score
Popularity
Activity
Freshness