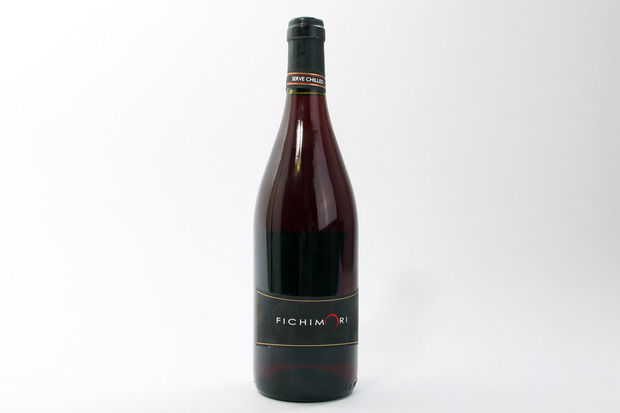 Meghan Young — December 8, 2014 — Lifestyle
References: tormaresca.it & coolhunting
The thought of chilled wines might have people shivering over in the Northern Hemisphere, but the Fichimori red option is something they will take note of with excitement for the summer season. After all, it is always good to look forward to something to get oneself through the tougher months. Not to mention that Fichimori's chilled red wine is an unusual drink people would love to sample.

Made using Negroamaro grapes, which is found in the south of Italy and is much less common in winemaking, the Fichimori chilled red wine is best served between 46 and 50 degrees. Since there are minimal tannins and oaks, it is much more fresh and vibrant than many would initially believe possible of a red wine.
1
Score
Popularity
Activity
Freshness