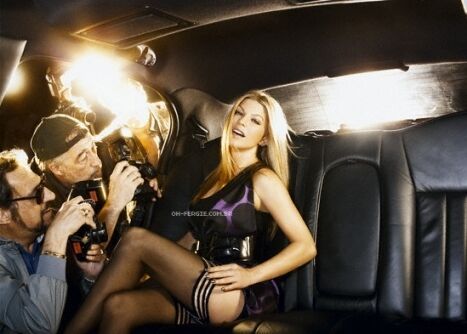 In 1994 MAC first introduced VIVA GLAM, an incredible shade of deep red lipstick that was the staple of glamour in the world of cosmetics. Since then, the MAC Viva Glam campaigns have raised more than $95 million dollars to benefit the MAC AIDS Fund, which helps people living with HIV/AIDS.