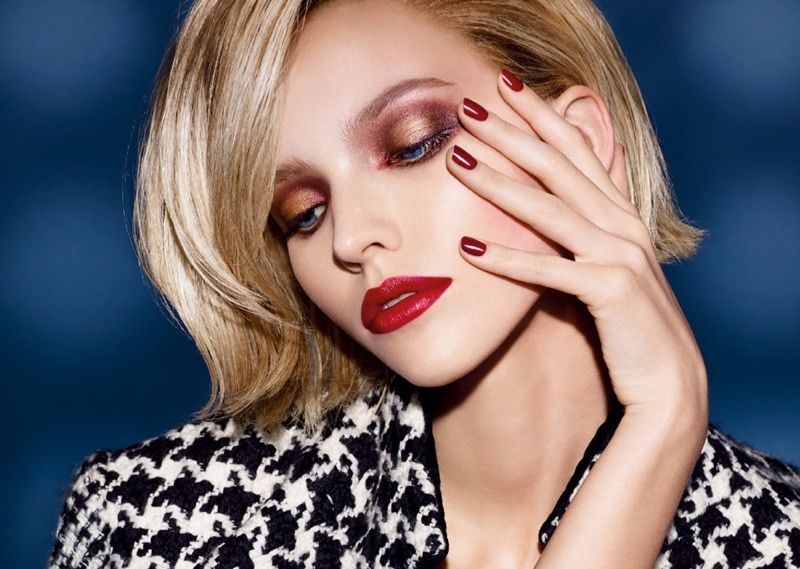 Meghan Young — July 19, 2014 — Fashion
References: dior & fashiongonerogue
Share on Facebook Share on Twitter Share on LinkedIn Share on Pinterest
Women need only pick up some of this femme fatale makeup to channel their inner strong and mysterious persona. The latest ad campaign from Dior Cosmetics, the looks are sexy and dark, which is perfect for the upcoming fall season. Although more glamorous than dramatic, it would be hard not to notice someone sporting these striking looks.