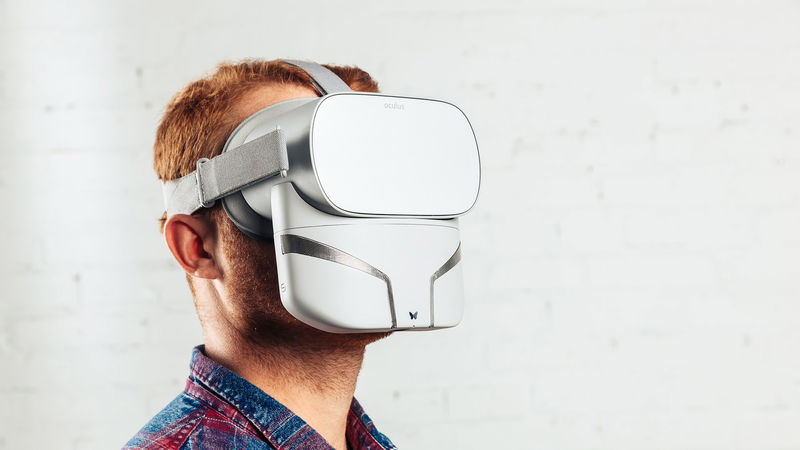 The novel VR headset boasts the ability to hold replaceable cartridges and aroma capsules, which have the potential to greatly immerse people in virtual worlds with the smells of everything from burned rubber and gunpowder to soothing lavender. Ultimately, Feelreal plans to launch a storefront of hundreds of perfumer-developed scents that can be mixed and matched to deepen VR experiences. Notably, the scents that Feelreal works with are comparable to those used in the food industry and safe to inhale.