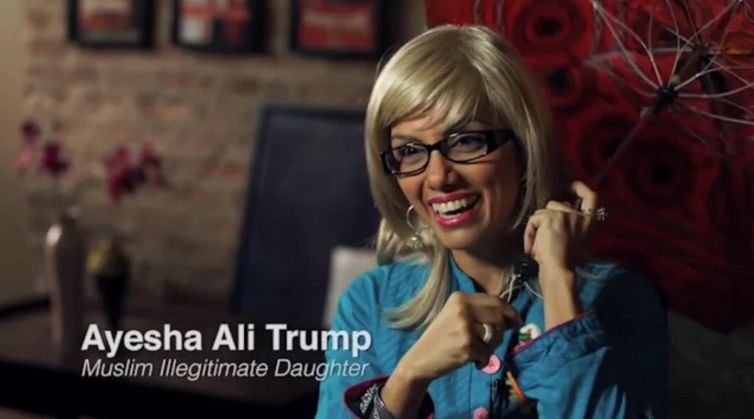 'The Muslim Trump Documentary: Ayesha Ali Trump' imagines what would happen if Donald Trump were to find out he had a Muslim daughter,Ayesha Ali Trump, after making pointed comments about Muslims entering the United States and other harsh remarks. As well as serving up a criticism on Trump's presidential campaign, the mockumentary by Mirza dispels stereotypes and humorously addresses some of the politician's most well-known mannerisms.

Mirza remarks that some other comedians have stayed away from satirizing Trump because he enjoys the mockery, no matter what is said against him. So far, viewers have responded positively to Mirza's comical mockumentary, calling it worth the wait and a spot-on social commentary.
1.6
Score
Popularity
Activity
Freshness
Jeremy Gutsche Keynote Speaker