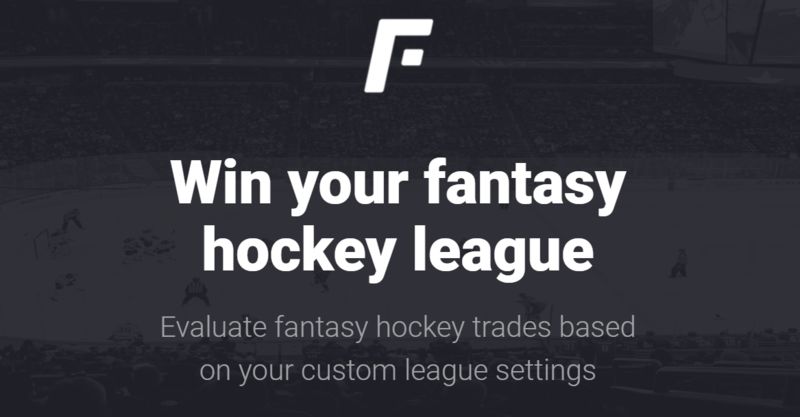 'Fleeced' Uses Data to Give Fantasy Hockey Players an Edge

Joey Haar — May 16, 2018 — Lifestyle
References: fleeced.co & producthunt
While professional hockey is now beginning to embrace the power of analytics in crafting strategies, fantasy hockey has been deep in the world of data since its inception. Indeed, fantasy sports as a whole, from the earliest rotisserie leagues, have always been about numbers. 'Fleeced' is a new fantasy hockey tool that recognizes the power of data analysis and uses it to give players an edge in their leagues.

Fleeced is such a powerful app because it can be tailored to the specifics of one's league. Any program can give broad statements about the best players to draft or pick up on the waiver wire (and indeed hundreds do), but Fleeced allows players to enter the settings for their league, meaning that they get far more tailored results.
1.2
Score
Popularity
Activity
Freshness