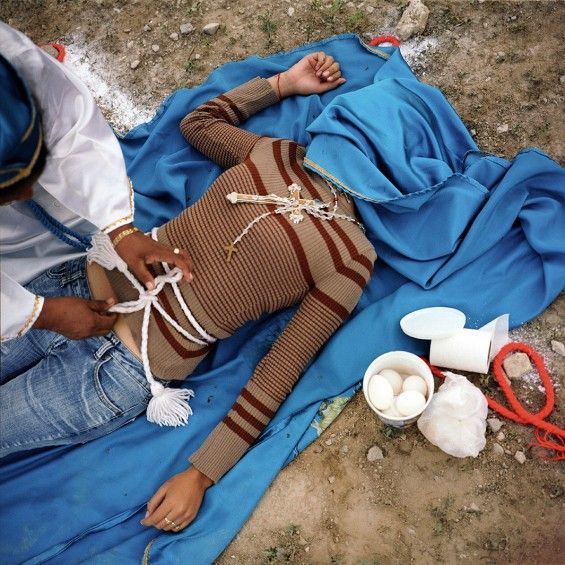 Meghan Young — November 21, 2013 — Fashion
References: scottdaltonphotos & beautifuldecay
Modern medicine may have made its way to nearly every corner of the world, but there are still some groups that believe in alternate forms of medicine; Faith Healers by Scott Dalton, a photographer and filmmaker based in Houston, Texas, captures one of them. It centers around Curanderos, the name of Mexican faith healers. It specifically documents the pilgrimage devoted to Mexican faith healer, Niño Fidencio, in Espinazo, Mexico.

Faith Healers by Scott Dalton shows the ferver that surrounds such individuals, who often attain a sort of celebrity status in their communities. El Niño Fidencio happens to be one of the country’s most celebrated healers. Dalton writes, "What interested me in the project was just the idea of faith, and how it takes a variety of forms in peoples’ lives."
6.1
Score
Popularity
Activity
Freshness