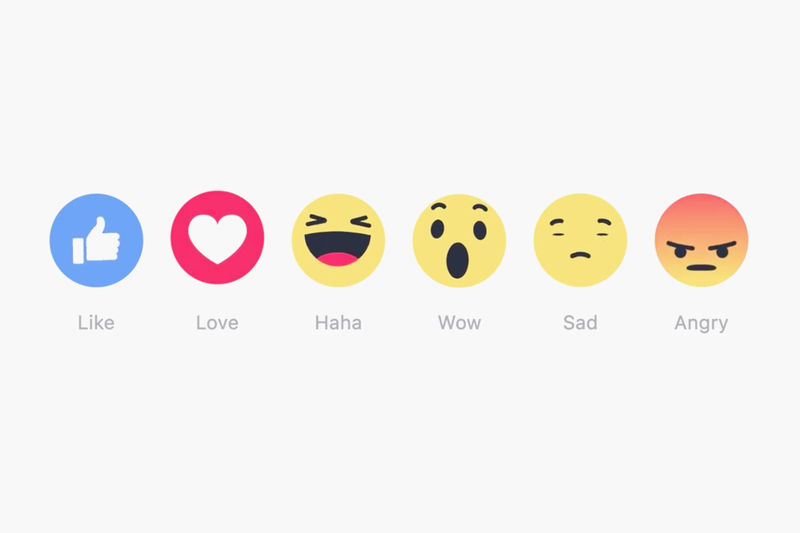 The Facebook Reactions Will Soon Be Extended to Comments

So far, the feature has only been granted to select users to test its success, however it's likely that the Facebook reactions on comments will be available to all users in the near future if everything goes as planned. A spokesperson for Facebook explained the endeavor by saying, "We’ve heard from people they’d like more ways to show their reaction in conversations on Facebook, so we’re rolling out the ability to react to comments."

With the Facebook reactions extended to comments, users will be able to express their level of happiness or disdain towards a particular opinion without having to put it in words.
1.8
Score
Popularity
Activity
Freshness
Jeremy Gutsche Keynote Speaker