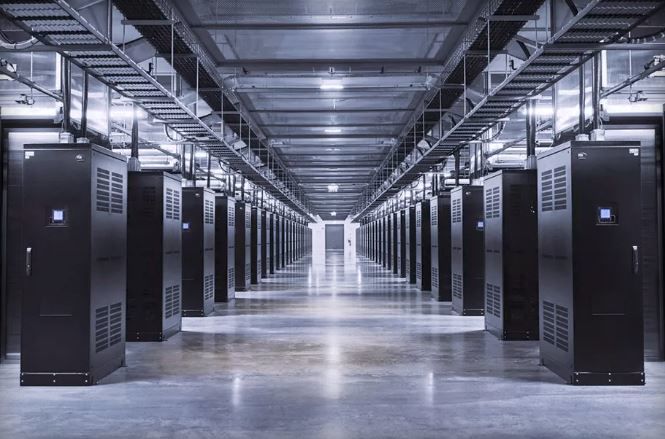 Mark Zuckerberg Will Be Releasing Images of Facebook Data Centers

While the project is beginning in Sweden's northern forests at a Facebook data center called 'Luleå,' the social giant's CEO will be releasing more images from others all around the world as well.

Mark Zuckerberg explained his purpose is doing so with a status that reads, "You probably don't think about Luleå when you share with friends on Facebook, but it's an example of the incredibly complex technology infrastructure that keeps the world connected. I'm looking forward to sharing photos of more of our advanced technology soon."
5.9
Score
Popularity
Activity
Freshness
View Innovation Webinars