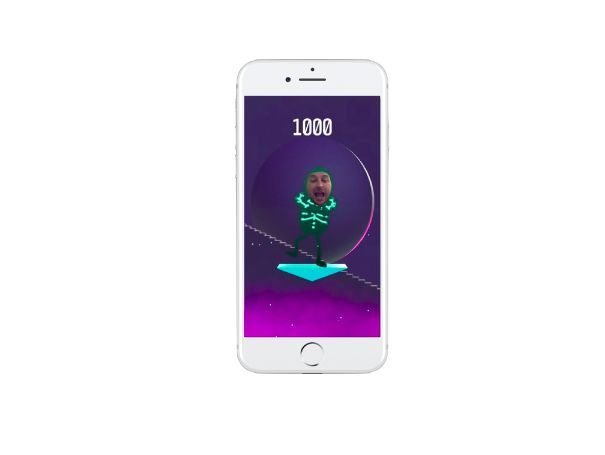 As well as being able to try on a range of virtual Halloween costumes in Facebook Camera, social media users now also have the chance to play a haunted house game within the camera app. The game challenges players to escape the virtual haunted house by jumping and hopping on platforms. Most interestingly, the Facebook Camera uses one's likeness, as captured by the app's camera, to create the main in-game character's face.

On top of offering holiday-themed entertainment, this kind of experience speaks to the way video gaming of the future has the potential to be enhanced with personalization and playable characters that resemble familiar faces in one's life.
3.4
Score
Popularity
Activity
Freshness
Get the 2023 Trend Report FREE