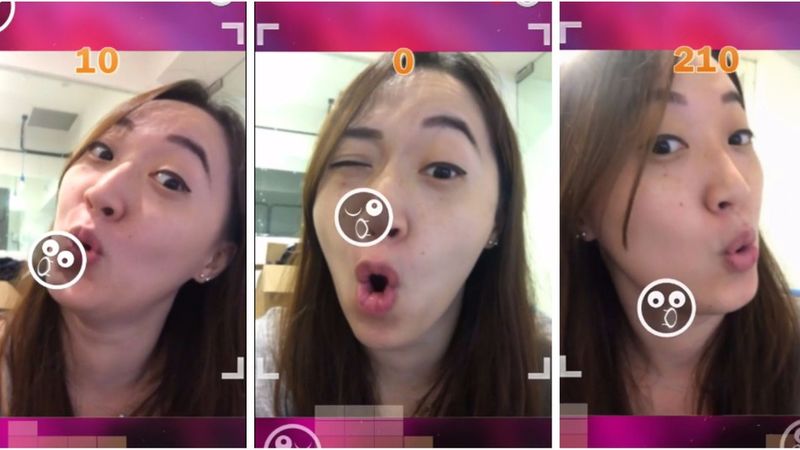 Face Dance App is Like Dance Dance Revolution for Your Face

The game acts as a sort of 'Dance Dance Revolution,' but instead of using one's feet, one uses their face. Users are asked to mimic various emoji faces that appear across the screen, gaining points for speed and accuracy. The app's embedded facial recognition can detect whether a player's expression matches that of the selected emoji. As the music's beat picks up, emojis begin to fly across the screen, demanding the user to twist and contort their faces into hilarious shapes. The game automatically records and saves videos of each player, making for an extremely comical and easily shareable experience.
3.2
Score
Popularity
Activity
Freshness
Get the 2021 Trend Report FREE