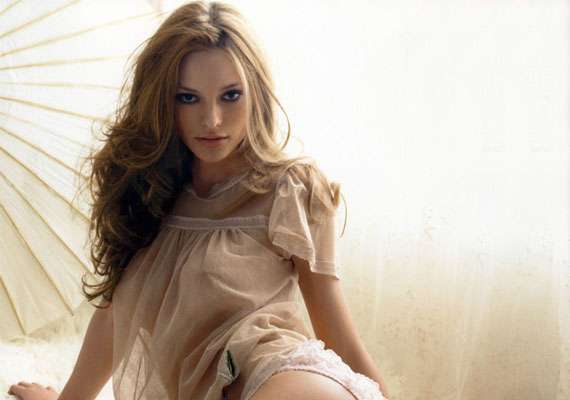 The Fabiana Semprebom 'GQ' Spread Will Heat Up Your Day

Meghan Young — February 9, 2010 — Fashion
References: gq & swipelife
It’s been a while since I’ve written about an editorial, not to mention such a racy one as this Fabiana Semprebom GQ spread. But I guess since I stumbled upon it, it would be remiss of me not to bring it to your attention, now wouldn’t it, boys?

Thanks to SwipeLife.com, I’ve even learned a bit about the model behind the Fabiana Semprebom GQ spread. Half Brazilian, half Italian American, she was discovered at a shopping mall in Sao Paolo. You’re pretty happy that happened, aren’t you?
6.8
Score
Popularity
Activity
Freshness