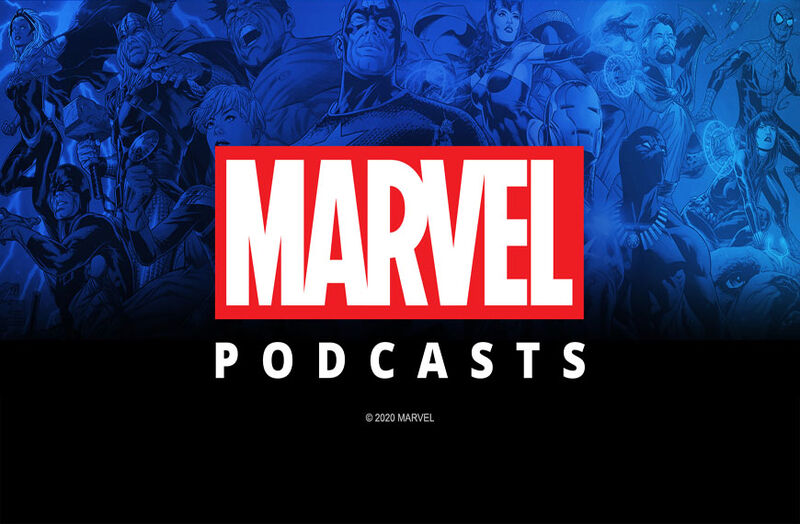 The exclusive Marvel podcasts are produced from a multiyear deal that was signed last year and will be headed by 'Marvel's Wastelanders.' This is a multipart original scripted series that is set to start in 2021, featuring heroes from the universe including Old Man Star-Lord, Old Man Wolverine, Grey Widow, and Old Man Hawkeye. More shows include 'Marvel/Method,' where Method Man interviews celebrity guests, and 'Marvel's Declassified,' a narrative podcast.