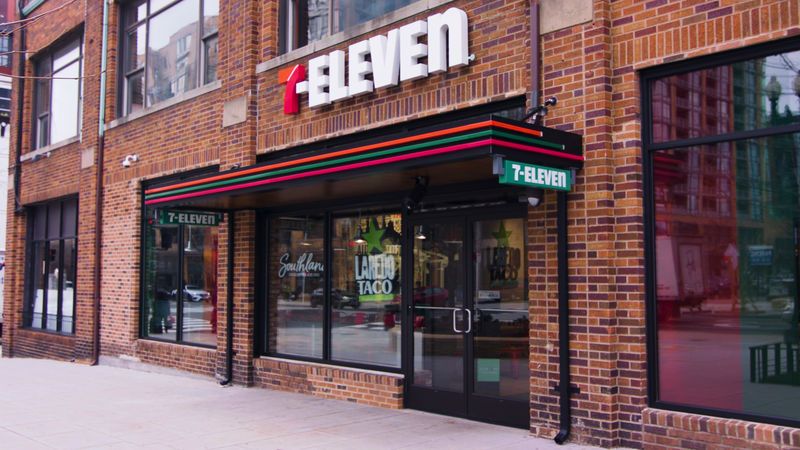 Laura McQuarrie — February 26, 2020 — Business
References: 7-eleven & prnewswire
Share on Facebook Share on Twitter Share on LinkedIn Share on Pinterest
With its Evolution Store concepts, 7-Eleven is reinventing the traditional convenience store model to increase its appeal to a wider range of people. After the first Evolution Store of its kind was launched in Dallas, the concept is now being introduced to Washington, D.C. and San Diego markets.

Inside a 7-Eleven Evolution Store, visitors can enjoy authentic tacos from Laredo Taco Company that are handmade in-store daily from scratch, customize and sip made-to-order specialty drinks or use touchscreen machines to brew their own self-serve beverages. Although 7-Eleven is known for its frozen carbonated drinks, some of the beverages that are available on tap at Evolution Stores include tea, kombucha and nitro cold brew.

At the stores, customers are also being introduced to the next generation of convenience with mobile checkouts via the 7-Eleven app.