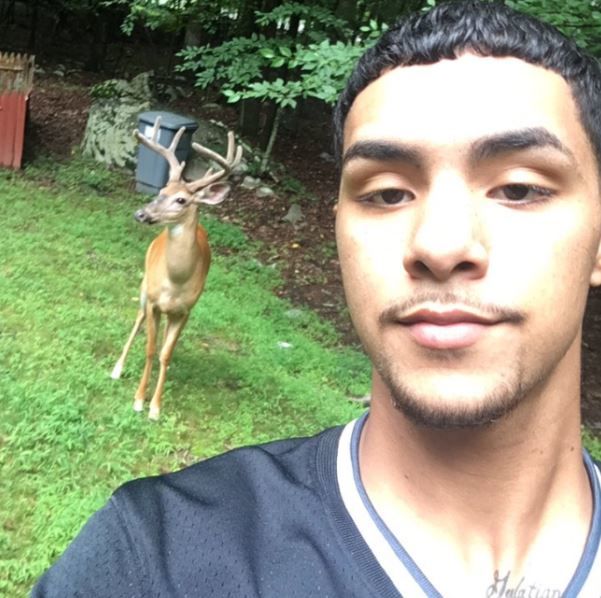 Kelvin Used His Fame to Start Up the 'Everybody Eats Foundation'

He started out by posting videos of himself feeding the tame animals, a group of which eventually grew. He gave the deer names and posted consistent updates of them, resulting in an expansive online following -- with Kelvin gaining over 150,000 followers in just three days.

From this, he's been able to promote the Everybody Eats Foundation on a mass scale -- giving him the opportunity to feed more than just deer. Recently, Kelvin and his donors came together "to provide 120 turkeys to churches and food pantries and over 30 Thanksgiving meals to needy families."
1.4
Score
Popularity
Activity
Freshness
Attend Future Festival