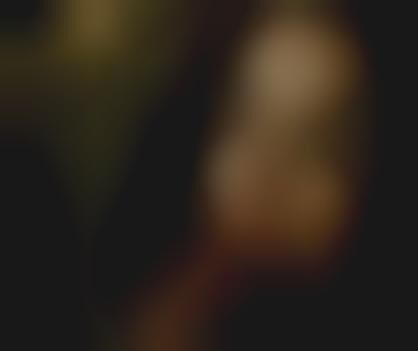 "New Magnum 'Mayan Mystica' is inspired by the ancient origins of chocolate, the Mayan Indian culture, thought to be the birthplace of chocolate in 500 BC," Talking Retail says.

"The new ad sees new Magnum girl Eva Longoria in a mystical Mayan temple as she unlocks the secret of pure ice cream indulgence and is sure to be another resounding commercial success."

The Desperate Housewife is of Latin decent, making her a good fit for the Mayan chocolate ice cream.

"Magnum Mayan Mystica is made from a decadent blend of chocolate ice cream coated with Magnum milk chocolate, blended with cinnamon, honey and nutmeg flavours to create a mystical Mayan-style recipe," says TalkingRetail.com.

You'd think with someone this hot holding a frosted treat, the ice cream would be melting all over her! Now THAT would make a good ad!

Longoria in a sexy Portuguese ad: