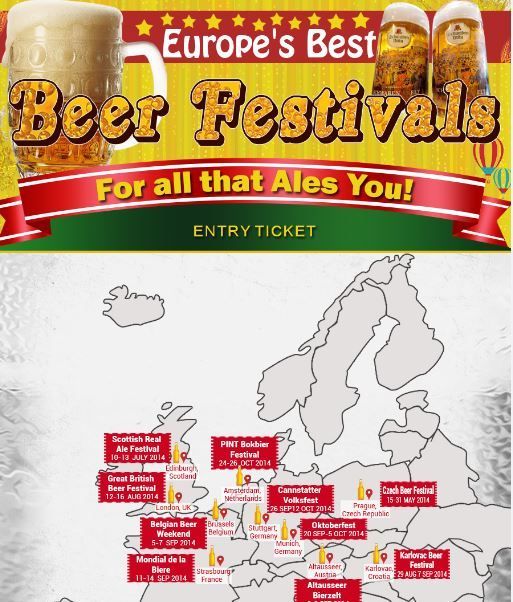 If you find yourself in London from August 12th to the 16th, you can attend the Great British Beer Festival, an event that offers over 900 ales, ciders and foreign beers. Up to 55,000 people are expected to attend the event, which represents 350 breweries. The festival will have a circus theme. Meanwhile, in Belgium, the Belgium Beer Weekend will take place from the fifth to the seventh of September. Over fifty breweries will be providing the best beers the country has to offer. The event will also feature historical trivia and a parade procession.