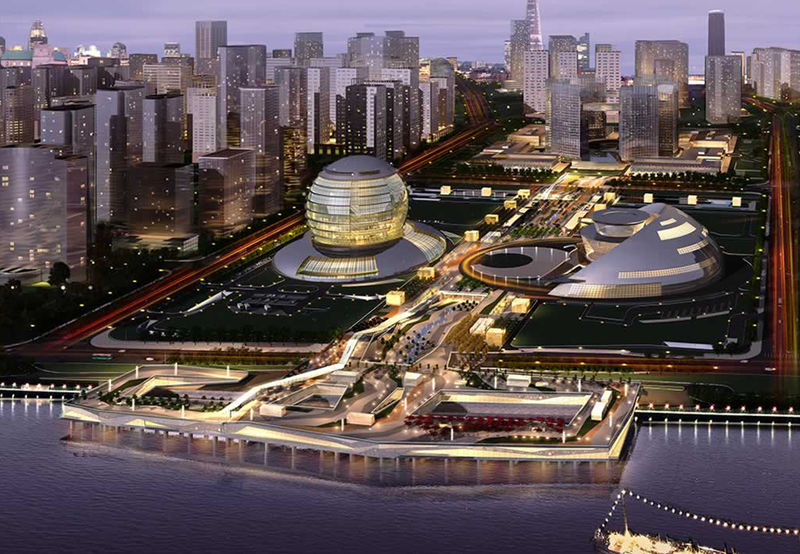 Hangzhou's eSports Town Showcases the City's Focus on the Sport

Justin Lam — November 27, 2018 — Tech
References: esportsobserver & esportsinsider
Share on Facebook Share on Twitter Share on LinkedIn Share on Pinterest
Hangzhou, a city in China, is hoping to be the capital of eSports in Asia with the opening of its massive esports town. Spanning 3.94M square feet and costing approximately $280M to build, the eSports town is one of the biggest projects of its nature and is being operated entirely by the Hangzhou government.

LGD Gaming and Allied eSports have already opened a joint office and eSports venue in the town, with this location being the official home venue for LGD's 'League of Legends' Pro League. The Hangzhou government also plans to build 14 facilities in the eSports town, including an eSports academy, eSports-themed hotel, theme park, a business center, and even a hospital designed for eSports players.