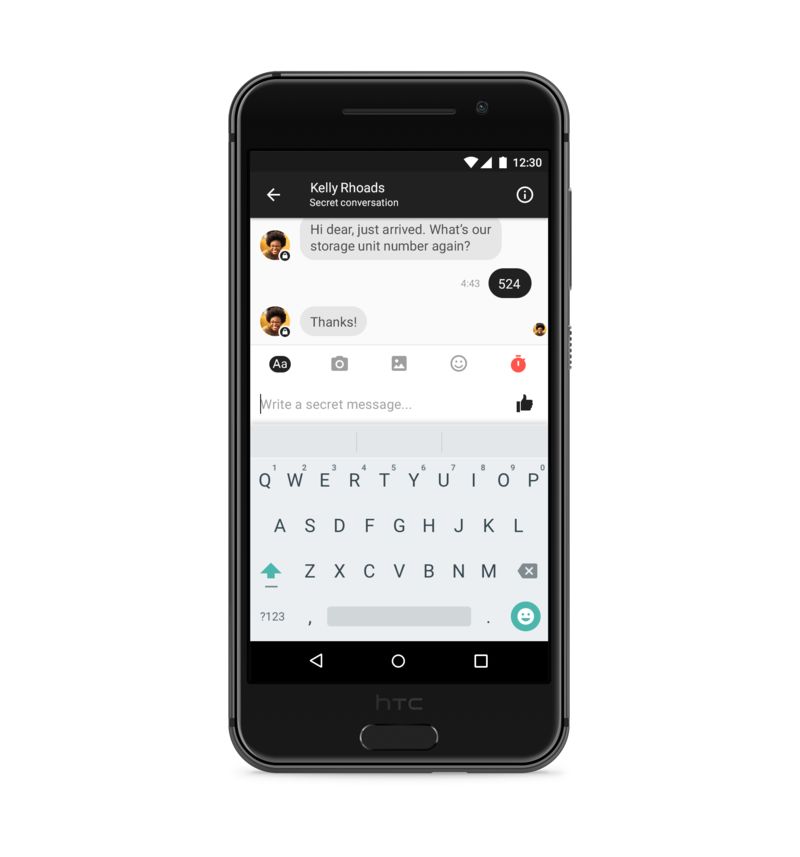 Joey Haar — July 11, 2016 — Tech
References: newsroom.fb & wired
Share on Facebook Share on Twitter Share on LinkedIn Share on Pinterest
In light of an ever-growing digital populace and high-profile information scandals like Wikileaks, encrypted texting has become an important subject of (sometimes stealthy) conversation for many users. In response to this desire for security, Facebook has announced that it will bring end-to-end encryption to its Messenger app. End-to-end encryption means that, along the path from sender to receiver, nobody will be able to decipher the content of a given message, including Facebook itself.

The encrypted texting on Facebook Messenger is called "secret conversations" and users will have to turn the service on in order to take advantage of the end-to-end encryption. The biggest downside of the service is that users will only be able to enact it on a single device.

Though other massive companies like Google and Apple have already offered similar encryption, this is Facebook's first foray into text-based security.
1.1
Score
Popularity
Activity
Freshness
Get Trend Hunter Dashboard