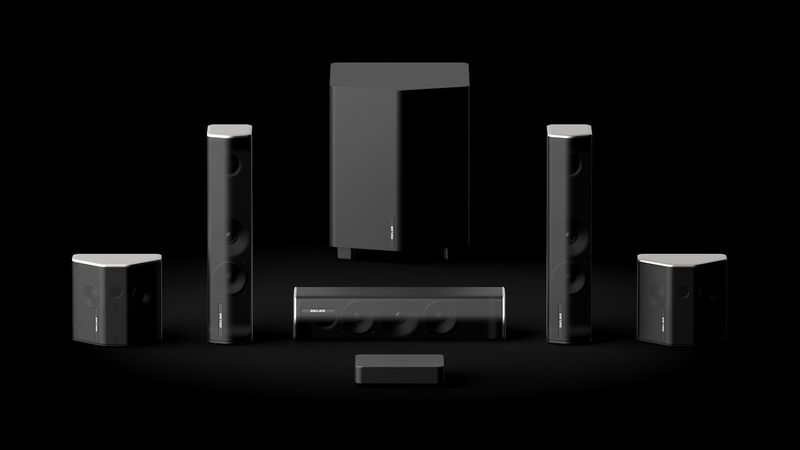 Enclave Audio uses its own discrete wireless network, which is only used by the company's products. This results in 96KH audio with low latency. The speaker system is also synchronized to under 1 microsecond of difference. The company states that this creates a field of sound that spans 360-degrees.

The CineHome II features high-definition and multi-channel technology from WiSA, which is the Wireless Speaker and Audio Association. This enables the speakers to be easily set up within a few minutes, as all WiSA Certified parts are created to work together.