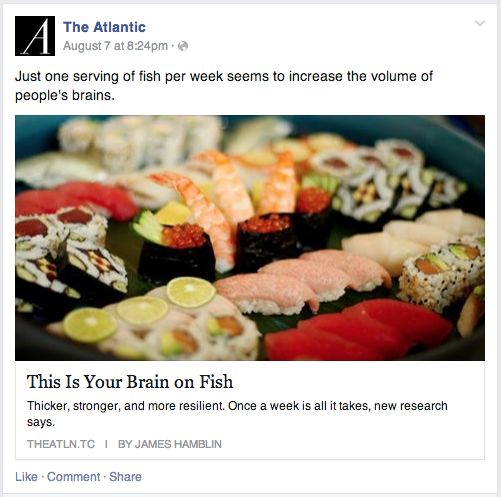 Joey Haar — August 7, 2016 — Social Media
References: newsroom.fb & techcrunch
Share on Facebook Share on Twitter Share on LinkedIn Share on Pinterest
Clickbait, a strategy familiar to most Internet users in which websites intentionally exaggerate and withhold content in their headlines, is an almost universally recognized nuisance, which is why Facebook is making an effort to eliminate clickbait with its new algorithm. With the new implementations on Facebook's News Feed, headlines like "This Woman's Shoes Were in a Crockpot for Seven Hours and The Results are Insane" will be far less likely to show up for users.

To build the algorithm and eliminate clickbait from Facebook, a brave team of employees had to manually classify tens of thousands of headlines with a "clickbaitiness score." Once classified, the algorithm was able to identify words and phrases common to clickbait headlines that usually don't appear in normal articles. The system is like an email spam filter, but for Facebook's News Feed.
2.5
Score
Popularity
Activity
Freshness
Get Better and Faster