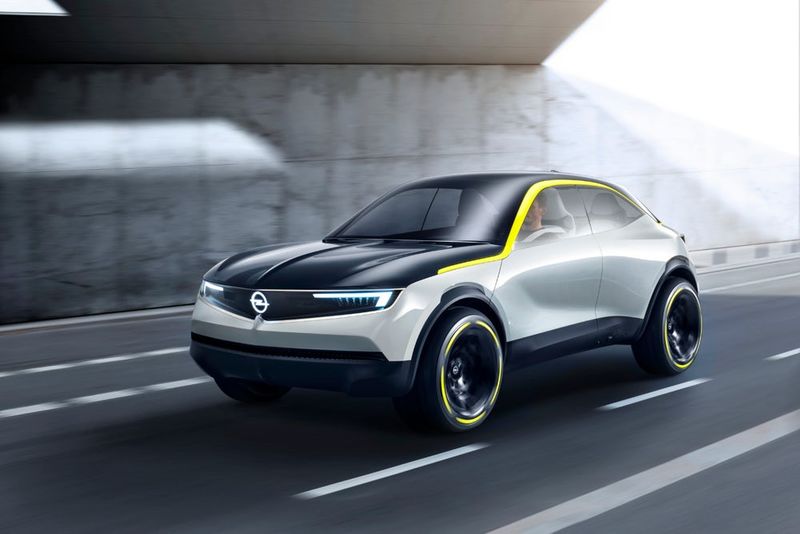 This Minimalist Compact SUV Can Drive Itself In Most Conditions

Dubbed the GT X Experimental, this particular electric SUV concept boasts Level 3 autonomy, meaning that it is capable of being a self-driving vehicle in pretty much any situation, but not to the point where the driver doesn't have to keep their eyes on the road and be ready to take control.

Aside from autonomous driving, the GT X Experimental adopts a compact SUV shape, and features a minimalist design that prioritizes a smooth exterior appearance that's free of unnecessary lines, bumps, curves and attachments.

With the GT X Experimental, it's clear that Opel is looking to get ahead of the game by preparing a concept vehicle that caters to the motorist of the future who wants to embrace autonomous driving and stripped-down design in a package that isn't overly bulky.
3.3
Score
Popularity
Activity
Freshness
Attend Future Festival Virtual