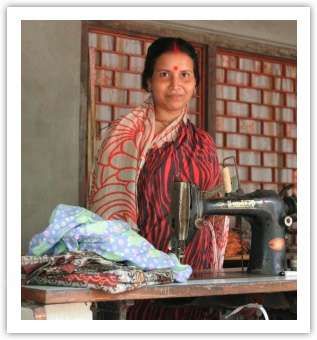 Microfinance involves making small loans to working poor in developing countries. These loans are usually less than $100-$200 and are made by local organizations called microfinance institutions. The loans are given to the working poor to establish or expand small businesses that generate additional income for their families. These loans are critical to helping lower income people as they cannot typically obtain traditional bank loans in developing countries.

Today, microfinance is at work in over 100 countries, and is typically provided by financial institutions or wealthy investors. This trend gained wider renown last year when Bangladeshi economist Muhammad Yunus, who pioneered the concept in 1976, won the Nobel Peace Prize.

There are several other microfinance organizations, including Kiva.org â€“ which has built a $13 million loan portfolio in the past two years, helping about 20,000 entrepreneurs in impoverished parts of the world. Others include Finca International's Villagebanking.org and Action International's Accion.org.